Only thirteen horses have been crowned with immortal fame.
Click on the images below to view their profiles:

The history of the Triple Crown, which is central to American racing, is written in a century of defining moments in the Belmont Stakes, including Secretariat's world record, Seattle Slew's undefeated sweep of the series, and Affirmed's survival of his rival's last onslaught. Only 13 horses have won this most rare of American sporting titles, while some 34 have been eligible to try. At Belmont Park, almost every champion of the last century has carved his or her name into the venerable stone of racing legend.

Belmont Park’s Secretariat Pole, which is 31 ½ lengths inside the finish line, commemorates the margin of victory and is painted in the colors of his stable—blue and white. The pole was put up in 2013, the 40th anniversary of Secretariat’s Triple Crown at the suggestion of Tom Durkin. 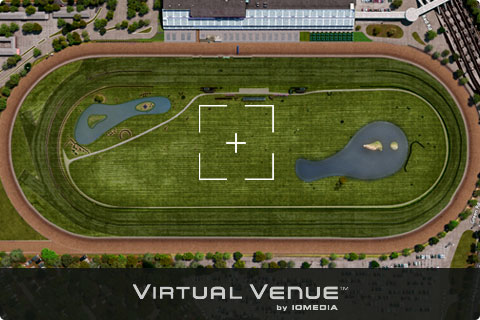 Gambling Problems? The New York Racing Association encourages responsible wagering. If gambling is a problem for you or someone you care about, help is available 24 hours a day. Call toll-free 1-877-8-HOPE-NY

Send us your feedback | Sponsorship Opportunities